Some things I don't wnat to forget

We were down at the gateway, having a little fmaily night. After going to the German Festival, we went to this local market called Salt & Honey.
The market blew my mind, so many good things!
Then, on our way back we got corraled into this weird concert. The singers were good, so we sat down. Aiko was sitting next to her dad and placed her hand on her leg. She's never done anything quite grown-up like. It was adorable!

Orion is the sweetest thing ever. He loves Aiko. He cries if she isn't with him. Always tries to hug her, even though she doesn't want any hugs at all. Orion always says whatever Aiko says. He even looks to her if he wants to do something. When she says something, he'll listen, then step up, and say exactly what she just said. little birdie.
Orion is now in charge of putting away the toothbrushes. Once we are all done flossing and brushing he grabs the brushes and puts them in the drawer.

Both kids don't like green peppers for some reason.

Aiko seems to have some skin issues with Oats and we are currently testing it with Wheat. Her skin on her forearms, thighs and lower back gets extremely dry.
Aiko seems to have night terrors as of late. Something to do with Spiders.

If Orion is crying Aiko promptly tells me what he wants.

Aiko can sing the ABC, I am a child of god, and happy birthday is her favorite.

Derek still works for Perfectly Posh. He either rides the bus or carpools.

Both kids LOVe to play in the snow! We get all the snow gear out and they just run around, asking me if they can sit in the snow.

Aiko's favorite books are the little Critter Books, I can do it myself and Grover goes to the farm. 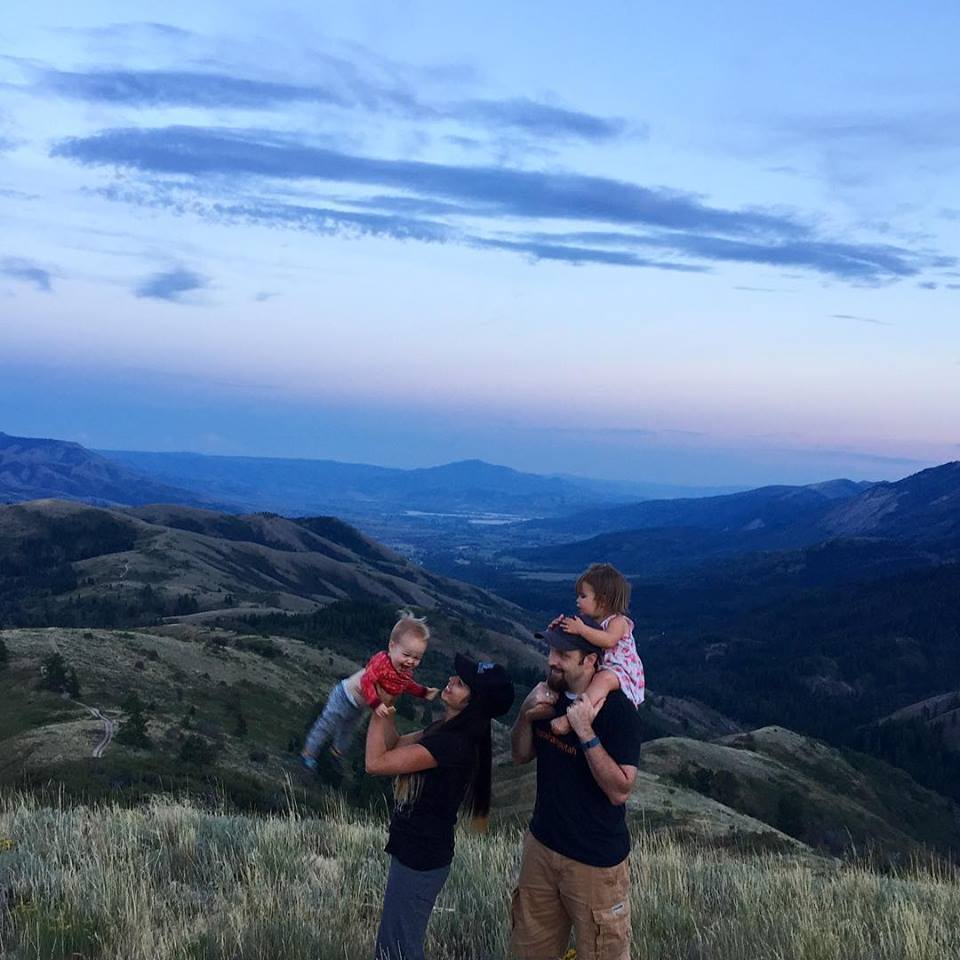 one day, the husband asked me if i knew what entropy was. i didn't. he did. apparently, that's what he thinks when he sees me. i'm okay with it.